Deep-sea mining represents a source of metals essential for the green revolution, but at the same time threatens the balance of delicate ecosystems. The Sediment-Plume application case explores the impact mining activities could have on the deep-sea life. 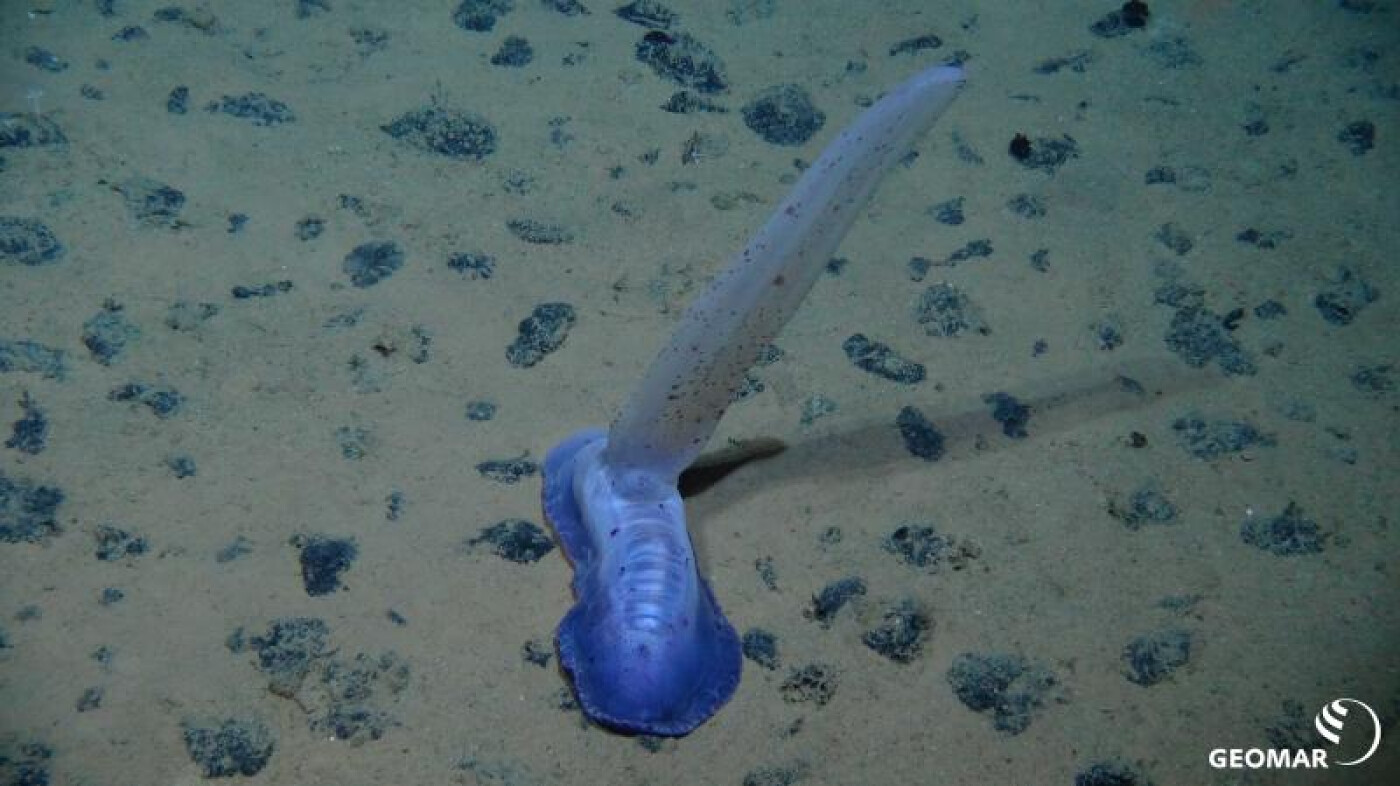 Due to the shortage of metals such as copper or nickel and rare earths, the start of deep-sea mining activities is becoming a likely reality. As such, the development of dredging and retrieval techniques for the extraction of manganese nodules which lay on the seafloor at 4000m water depth has seen significant progress in the last few decades. Current extraction techniques base on the use of heavy mining vehicles that remove and process the upper 20cm of the seafloor sediments. This produces a large sediment plume which, depending on its density and the speed of the seafloor currents, can be transported across long distances and disrupt different aspects of the local ecosystems.

We combine in situ measurement data from multibeam echo sounders, acoustic current profilers, and optical turbidity sensors with sediment deposition models to generate a 4D (spatiotemporal) reconstruction of the sediment plume dispersion and precipitation processes. The Digital Earth Viewer is then used to visualise the contextualised datasets and provides a virtual exploration environment to asses the consequences of future mining efforts. A live instance of the viewer can be found under the following link: